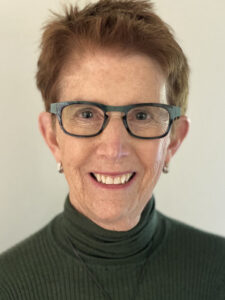 Dr. Lesley Anderson has been a specialist in complex knee and shoulder problems since 1986. She was born and raised in Pennsylvania where she actively participated in sports throughout college, specifically lacrosse and field hockey. She developed her interest in treating injuries of the knee and shoulder through her own personal surgeries as a teenager, when orthopedic surgery was primitive compared with current techniques.

She received her BS at Penn State and completed her MD at Hershey Medical School at Penn State in 1976. At UCLA, Dr. Anderson was their first female orthopedic resident. She completed a fellowship in Knee Surgery and Sportsmedicine at the Blazina Orthopedic Clinic in Los Angeles. Since moving to San Francisco in 1985, Dr. Anderson has specialized in treating only knee and shoulder problems. She has been listed in Castle-Connelly’s “America’s Top Doctors” yearly from 2000-present. Doctors in this list are nominated and selected by their orthopedic peers. She treats the gamut of teenage knee injuries up through total joint replacement.

Dr. Michael Klassen earned his medical degree from UCLA in 1989. He continued his training with a surgical internship and one-year general surgical residency at USCF. He then went o 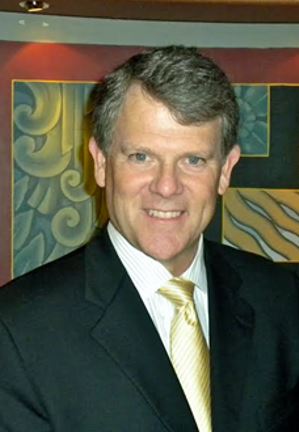 n to complete his orthopaedic surgery residency at USCF in 1995.

His professional interests are in shoulder and knee arthroscopy, sports medicine as well as cartilage transplant and ligament reconstruction. He is an avid golfer. 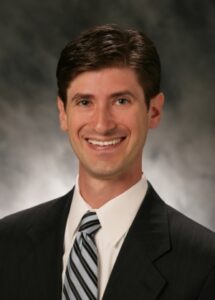 Dr. Nord is a fellowship-trained Orthopedic Surgeon specializing in Sports Medicine in Fremont, CA and is the Medical Director of the Sports Medicine Program at Washington Hospital. He also currently serves as the Tournament Physician for the West Coast Conference Men’s and Women’s Basketball Tournaments.

While, his interests focus on the knee, shoulder and hip, he treats a variety of conditions in both the athlete and non-athlete and will see both children and adults. Dr. Nord completed his Sports Medicine fellowship at Stanford University where he took care of Stanford athletes and served as a Team Physician for the Stanford Football Team. He also provided orthopedic care for the San Francisco 49ers NFL football team. Prior to joining Stanford, Dr. Nord completed his Orthopedic Surgery residency at NYU-Hospital for Joint Diseases in New York City, where he was selected Executive Chief Resident during his final year. Dr. Nord received his MD degree from Cornell University, where he was elected to the Alpha Omega Alpha honor society and completed his undergraduate work at Duke University where he graduated summa cum laude with membership in Phi Beta Kappa. 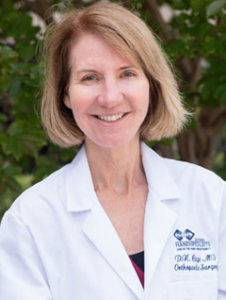 Dr. Dori Cage is an Orthopedic Surgeon who specializes in the Hand and Upper Extremity. She has fellowship training in Hand and Microvascular Surgery attending medical school and performing her residency at Baylor College of Medicine. She completed an internship at Northwestern University and a fellowship at UC San Diego.  Dr. Cage is president of San Diego Hand Specialists, where her practice includes caring for a wide range of sports injuries, nerve syndromes, and hereditary and arthritic conditions.

Dr. Cage has been active with the COA as a member of the Board of Directors and American Academy of Orthopaedic Surgeons Board of Councilors since 2010. She also served on the Boards of the San Diego Western Orthopedic Association and San Diego Arthritis Foundation.    In addition to her regular practice, she has a tradition of helping those in need. She has traveled to Belize, Mexico, and Peru to teach and provide care. She has worked with the San Diego County Medical Society Champions for Health since its early days, providing care for those who would otherwise not receive treatment.  She enjoys running, watersports and promoting youth fitness.

California AAOS Councilors also serve on COA’s Board of Directors

Get in Touch With Us